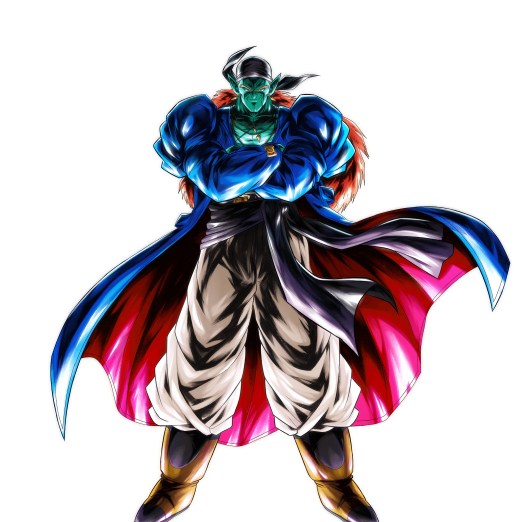 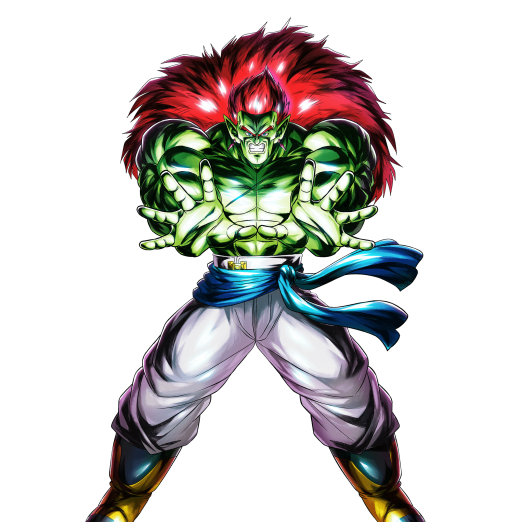 Bojack UNBOUND! The new SP Bojack RED is one of the most unique transforming Fighters that Dragon Ball Legends has ever seen. His transformation is tied to an Awakened Arts which is both good and bad. Good in the sense that it’s very unique but bad in the sense that if you miss, Bojack essentially becomes unusable. However, the Legends Dev team has made it so that it’s impossible to miss if your opponent is in a combo which is the ONLY time it should be used.

He’s best used after a cover change as he has a nifty lock-in ability and he gets 40% Strike Damage inflicted afterward. He’s also very solid defensively due to his transformation stats and the damage reduction he has throughout the battle.

SP Bojack RED’s Awakened Arts -” Galactic Blaster” is a very powerful move that rivals the supreme Damage multiplier Ultimate Arts. The best thing about this is how quickly you can get it. It only tanks 10 counts for Bojack to use his Main Ability to draw this powerful Arts card and it will deal huge amounts of Damage to neutral and type advantage Fighters.

However, the downside is the fact that his Ultimate Arts cannot kill an opponent and will leave them at 1 HP but even so, Bojack’s Awakened Arts is a move to be feared in PvP.

SP Bojack RED gives a 20% Damage inflicted buff to Movie Saga or Powerful Opponent allies, including himself. It’s a minor support buff but it's support nonetheless and it’s never a bad thing for a Fighter to support his team in some capacity.

Bojack also reduces the sub-count of his allies when a Rising Rush is activated which pairs incredibly well with LL SP SSJ2 Youth Gohan PUR.

An underrated factor that helps Bojack defensively is his ability to lock in Fighters when he cover changes. This prevents the opponent from switching to type advantage immediately to deal significant Damage to Bojack. Overall he’s reliable defensively.

Outside of his powerful Awakened Arts, Bojack doesn’t do anything exceptional offensively. He has good Damage overall but that’s about it.

Has To Land Awakened Arts

While Bojack does have a 100% chance to land his Awakened Arts in a combo, there still situations where you can miss it if used ineffectively and that would just render Bojack useless for the entire duration of a fight.

Although SP Super Gogeta RED is a better Fighter, SP Bojack RED is better for Sagas From The Movies as his synergy with LL SP Youth Gohan PUR is otherworldly and he actually buffs the team with his Z-Ability. With Gohan and Bojack on the team, you get a nice mix of offense, defense, and support as well as RR Control due to Bojack reducing his allies' sub count by 5 when the opponent uses a Rising Rush.

It’s a toss-up between SP Bojack RED and LL SP Corrupt Zamasu RED for the best RED Fighter on the Powerful Opponent team. Bojack is the more accessible option due to not being a Legends Limited Fighter and Bojack can do very well on this team due to his good Damage with Strike and the support he provides to the team. His Z-Ability is great as he buffs both Defenses.

Despite the fact that he and SP SSJ Youth Gohan PUR had a fierce rivalry, these two compliment each other marvelously. These two can seemingly cycle between each other endlessly in the average game, covering each others weaknesses and stalling until they are both fully built up and ready to go. Boujack crucially lowers his teammates sub count when an opposing Rising Rush is about to hit, making him and a Revive unit like Gohan a lethal and game-winning combination.

His role on Powerful Opponent is simple but effective. The team has traditionally been hyper-offensive and urgently needed a Tank.