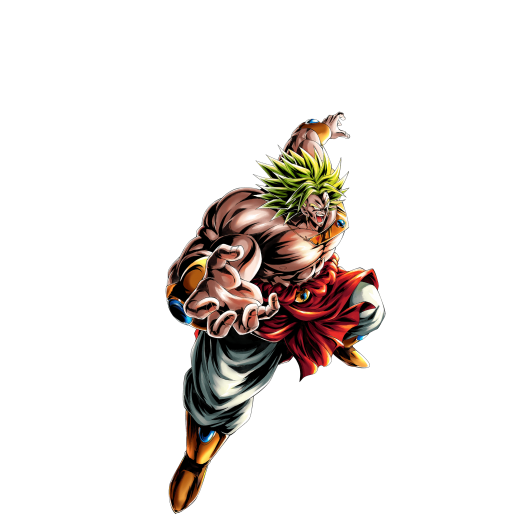 EX SSJ Broly YEL joins the recent trend of Fighters who are making Color-Counter Teams more and more viable, namely the Yellow Color Counter Team in his case. When switched out, he Buffs Blue and Yellow Fighters, but that’s not all he does. His application on Super Saiyan Teams as well establishes him as one of the most versatile Extreme Fighters in the game, and arguably the best one in the current Meta.

True to the chaotic nature of Broly variants, EX SSJ Broly YEL deals a ridiculous amount of Damage, which is especially impressive for someone of EX Rarity. Just hopping into the battlefield gives him a Damage inflicted Buff, while simultaneously inflicting Enemies with a Damage Received Debuff.

If all of his excellent Utility wasn't enough, his Unique Abilities also allow him to lay waste to Hybrid Saiyans, pure-blooded Saiyans, and specifically Goku variants with additional inherent Damage. No matter where Broly is used, his overwhelming strength is sure to impress.

EX SSJ Broly YEL does sickening amounts of Damage to some of the more popular Tags in the game, those being: Hybrid Saiyan, Saiyan, Goku variants. This will make him an excellent counter pick against these Tags for the foreseeable future.

He gains +35% Blast Damage against Saiyans and Hybrid Saiyans, and +35% Strike Damage against all Goku Fighters, making him ideal against the Son Family match-up.

He’s not a traditional Support Fighter, but he does give Yellow and Blue Fighters a very nice +25% Damage Inflicted Buff when he’s switched out of the battlefield. To sweeten then deal, Broly inflicts his foe with Attribute Downgrade "+5 to Strike & Blast Arts cost" for 10 timer counts as a parting gift.

This helps his Teammates both on the Offensive and Defensive side of things.

While it’s geared towards a Color Counter Team, if he’s limit broken a considerable amount, he gives Yellow and Blue Fighters a mind-bogglingly large Buff to their Strike Attack and Blast Defense. For a Color Counter Team or simply a Tag Team that fields Yellows or Blues, EX LSSJ Broly YEL is a fantastic bench or core choice.

Broly may be a Support Fighter, but he can do far more than just Support; Broly is arguably the most Damaging of all of them in a vacuum. His Ability to grant himself +35% Damage Inflicted, Inflict his enemy with a +35% Damage Received Debuff, and Lock in his foe for 5 Timer Counts twice when he enters Combat ensures that the Legendary Super Saiyan can shred foes at least as well as the Allies whose Damage he Buffs.

What makes his Damage output truly obscene is his Main Ability, which instantly restores a monumental 70 Ki on activation, Buffs his Card Draw Speed by 1 Level, and reduces the Cost of his Blast Arts by 10 for 15 Timer Counts, giving the demonic Saiyan plenty of time to bulldoze his foes.

His Z-Ability is still reasonable when this Fighter is acquired, but EX Rarity Fighters continue to be very hard to pull, limiting his full potential significantly. This is not a direct rebuke of his efficacy as a Fighter, but most players will need to skip over him when building Teams because of his extreme rarity (pun very intended).

The downside of EX Broly's rarity and absurdly Offensive Toolkit is a lack of Defensive Options. He can easily be finished in a single Combo by the meta's most powerful Fighters, and its Reds can do the job in less than that. For that reason, Broly is best paired with a dedicated Defensive wall that can keep him safe in most match-ups.

He pairs nicely with SP Hit YEL and a Blue Fighter of the Player’s choosing, but should be used with caution as replacing SP FP FF Frieza YEL in the core gives this Team zero safe Defensive pivots.

There are many other variations of Yellow Color Counter Teams however, such as one centered around SP SSJ Gohan Youth YEL. The Blue Fighter in this composition is most commonly SP Vegeta BLU or EX Zangya BLU, both of which have benefits, but Vegeta edges Zangya out because of his absurd Damage with Broly behind him.

The most interesting Fighter to pair with this Broly variant is the game's classic Broly variant, Zenkai 1 LSSJ Broly BLU, whose high Strike Damage and Switch Locking utility is exponentially enhanced by the presence of his Extreme counterpart.

While this Team is a bit jumbled and just has a lot of strong Fighters thrown together, he works nicely here as their primary Yellow Fighter.

He makes a case for their primary Yellow Fighter, especially if SP SSJ Gohan Youth YEL is unavailable. With the power of SP Full Power Boujack PUR backing him up, his Defensive woes are all but taken care of.

The power of SP Vegeta BLU, SP Zangya BLU, and Zenkai 1 SP LSSJ Broly BLU are all excellent partners for Broly, as they are on Color Counter compositions. 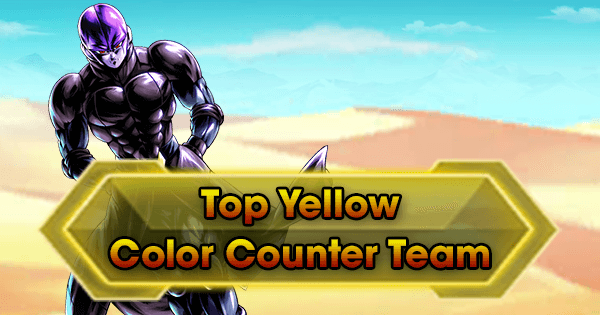 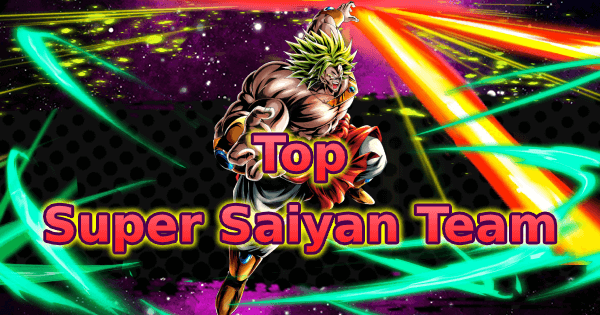 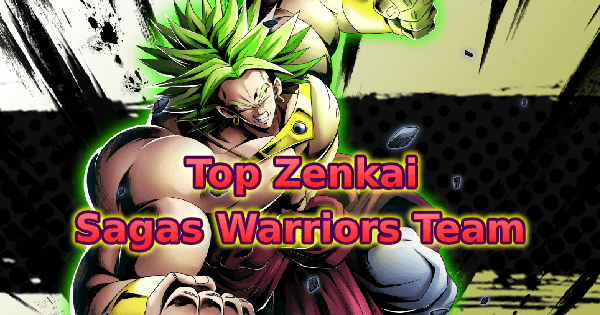 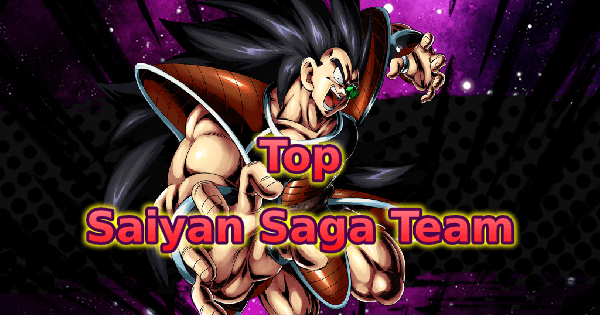 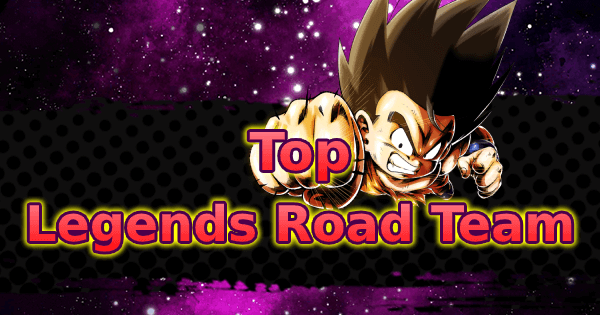 Health is the most important Defensive stat, he's a Ranged Fighter, and the extra Damage to Hybrid Saiyan is becoming a lot more relevant.

Mandatory due to the massive stat Boosts it gives across the board. Without this Equip Broly's Defenses are utterly laughable, but with it he stands a chance against the prospect of long Combos.

An Equip with both Offenses being Boosted is excellent and is exactly what he wants to do.

EX SSJ Broly YEL is a destructive anti-Saiyan, anti-Hybrid, anti-Goku Fighter with some Support qualities thrown in for good measure. His Z-Ability is a bit awkward outside of a Yellow Color Counter Team, but it does help the best Fighter in the game in SP SSB Vegito BLU, which is significant.

Has anybody received it
Hi I was wondering if dB legends actually sent rewards of 10K cc or any of the rewards…
Dragon Ball Legends Guild Code
Starting a new Guild in DRAGON BALL LEGENDS with all active members only allowed entry…
Need guidance to strengthen team, please assist!
Hi, Key players in my team are SS Vegita Green and Zenkai awakened Trunks. I need…
Opinions on this team
How good do you think this team is? Screenshot_20200715-233418_DB LEGENDS1080×2220 1…
Very new player asking for help building a team Please
Hello my peeps! I’m extremely new to DB Legends. (2 week player) I absolutely love…
Read More